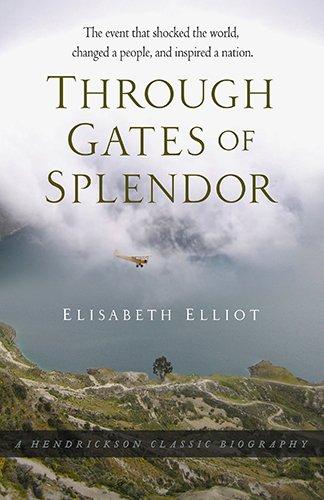 Through Gates of Splendour, widely regarded as one of the finest books on missions ever written, is a classic Christian book that has influenced many. It tells the story of five martyrs who died at the prime of their lives, at the hands of the Auca Indians, an isolated Amazonian tribe known for their violence and savagery.

Best known amongst the 5 must be Jim Elliot, famous for that oft-quoted line entered in his journal in 1949: “He is no fool who gives what he cannot keep for what he cannot lose”.

The other members of Operation Auca included Nate Saint, Ed McCully, Peter Fleming and Roger Youderian. Together with their wives and children, the 5 young couples moved to Ecuador to learn the language and customs of these primitive people and to establish contact with them. Operation Auca was not carried out in haste. Initial contact began with gifts being handed down to the Aucas from the Missionary Aviation Fellowship plane. A smattering of Auca phrases learnt from a rare Auca living among them called Dayuma helped to communicate friendliness. After months of these encounters,  they finally set the airplane down on a sand bar and initiated physical contact with the Aucas. Over the next several days, they built up a base of operations from which they could communicate the gospel to the Aucas.  Finally, a few Aucas emerged from the jungle depths and engaged them.  The missionaries reveled in the moment, even bringing one up for a joy ride in the plane. All seemed to be going well till one afternoon on the sixth day of the expedition,  all radio communication between home base and the newly established outpost went unanswered. In the following days, other missionaries and government search-and-rescue missions sent in found bodies with stab marks scattered around the vicinity of the vandalized plane. The five men of God had died as they had lived. As martyrs loyal to a peace-loving God.

Elisabeth Elliot, wife of Jim Elliot, began the next phase of her life as the author of Through Gates of Splendour, and went on to become a prolific writer. This book is unique in that it draws upon the written records of the martyrs as they reflect upon their lives, their mission to the tribes and God. It brings the reader into the minds of the missionaries as they ponder upon God and how their lives are to be lived with Him.

The story, of course, did not end with the deaths of the five men. Years later, many amongst the the Aucas (including those in the murder party)  became Christians through the efforts of the womenfolk of the same families. The families of the martyrs lived forgiveness.

Beyond transforming the tribe, Operation Auca also revolutionised the missionary efforts of American Evangelical Christians and triggered renewed missionary zeal in outreach to the unreached world. The church has been blessed through the deaths and lives of the 5 families.

Elisabeth Elliot and her fellow worker in Christ, Dayuma, who taught the missionaries the Auca language all passed through their own gates of splendour in the last year and a half. Some of the next generation such as Steve Saint, son of pilot Nate Saint, soldier on in faithfulness to the gospel.

Do read the book. It encourages introspection, reflection and inspiration; it is almost impossible not to catch a bit of the holy flame that burnt in these missionary hearts!

This edifying book is available for borrowing at the church library, The Treasure Trove. 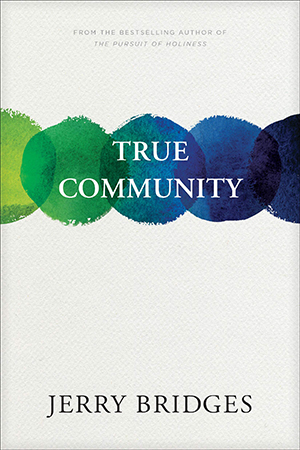 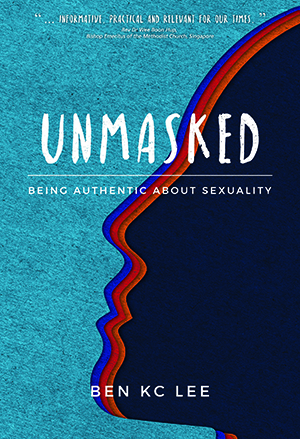 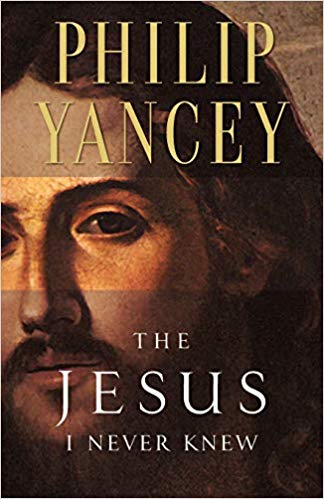 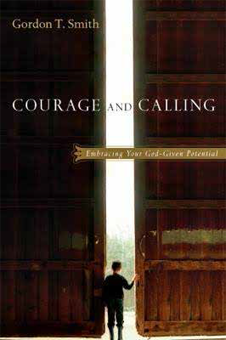 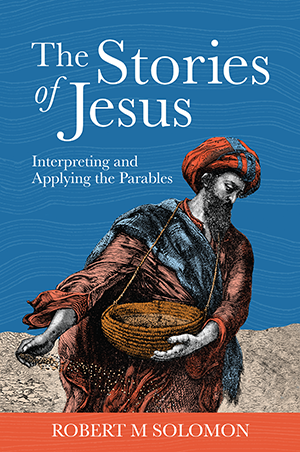 The Stories of Jesus: Interpreting and Applying the Parables 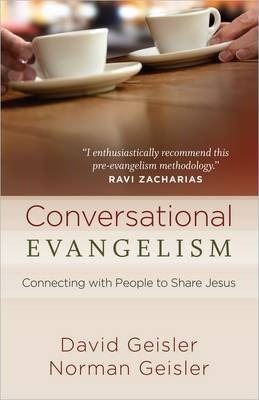 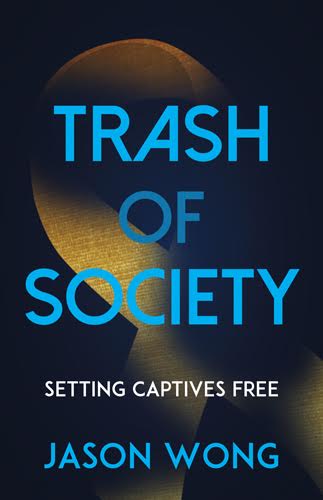 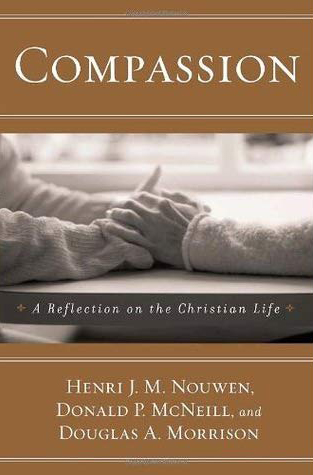 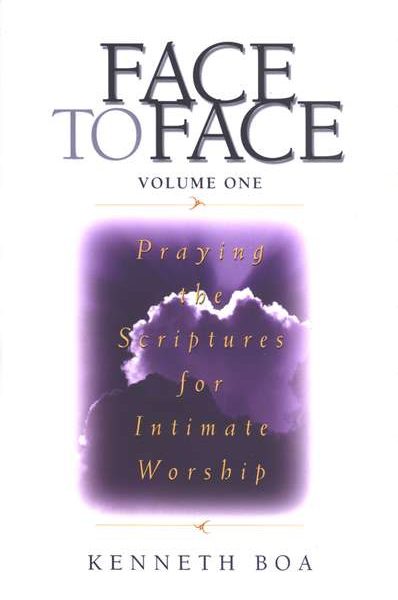 Face to Face: Praying the Scriptures for Intimate Worship (Volume One)